A source claims they were unhappy from the start.

A new book to be released this Tuesday details how the ill-fated marriage of Prince Charles and Princess Diana was built on unhappiness before they even said “I do.”

Shop With Us: This All-in-One Clutch Offers an Extra Layer of Protection — And It’s on Sale!

In DIANA: CASE SOLVED, a royal insider stunningly details how the pair was “unhappy” and “ill-suited” for each other when they married in 1991.

The Daily Mail‘s legendary royal writer Richard Kay was one of the last to speak to Diana before she died in a car crash in a Paris tunnel in 1997.

He was considered to be one of Diana’s closest confidants. Diana and Charles divorced in 1996.

“They barely knew each other when they got married,” he says in the new book by investigative journalist Dylan Howard, and homicide detective Colin McLaren.

The mother of two turned to psychics and alternative healers to fill the void of her empty social life, he added, noting that Diana had “no real close friends.” 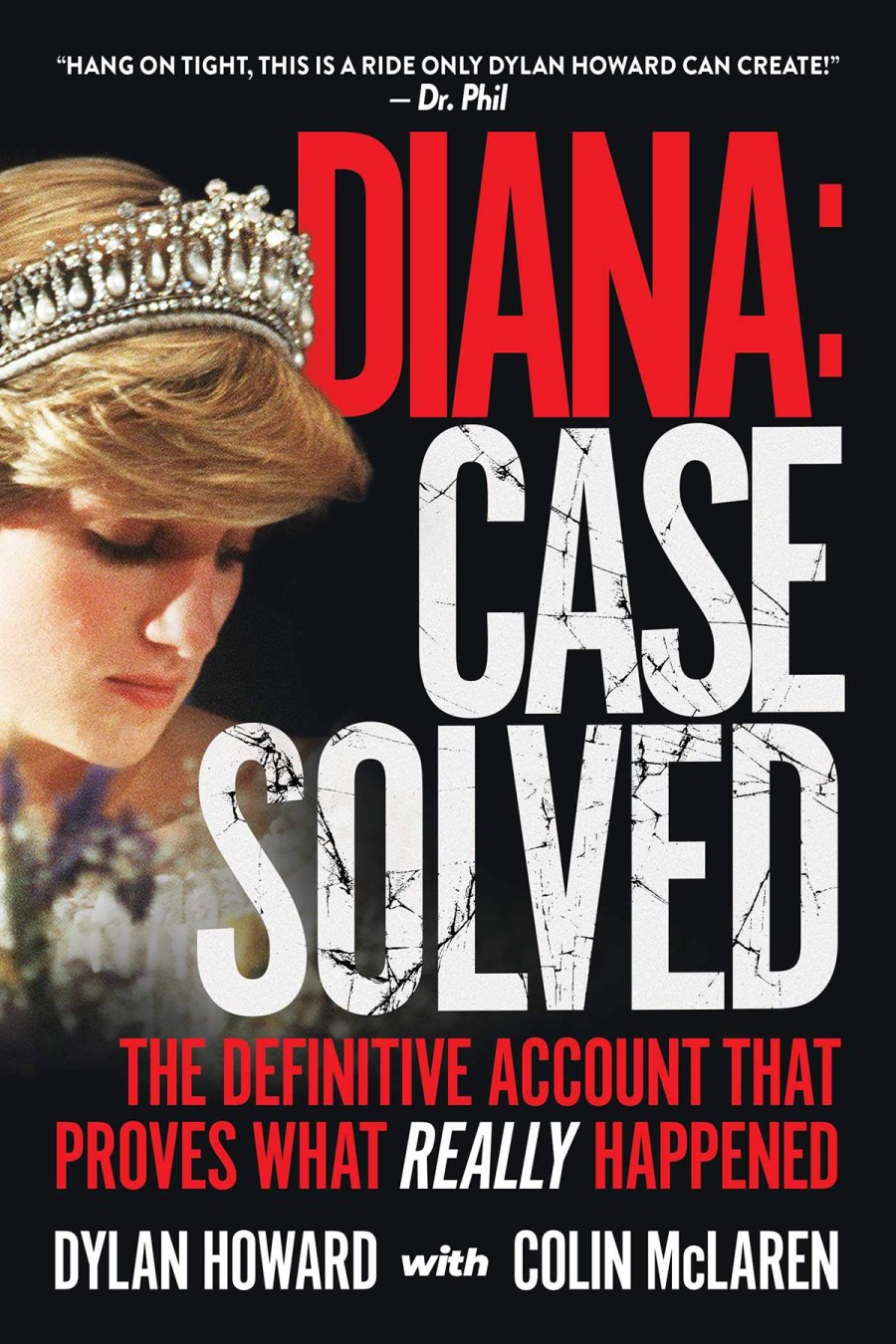 DIANA: CASE SOLVED uncovers in unprecedented detail just how much of a threat Diana became to the establishment.

The book’s authors promise you will learn of the covert diaries and recordings she made, logging the Windsors’ most intimate secrets and hidden scandals as a desperate kind of insurance policy.

What’s more, the authors detail how the royals were not the only powerful enemies Diana made. Her ground-breaking campaigns against AIDS and landmines may have drawn admiration from the public, but they also drew enmity from powerful establishment figures including international arms dealers, the British and American governments and the MI6 and the CIA.

But the most startling revelation of the book is the identity of the driver of the mystery white Fiat Uno, which is believed to have brushed Diana’s car immediately before the crash.

Former Scotland Yard chief John Stevens admitted that he attempted to get in touch with the driver twice in 2017, but Le Van Thanh rebuffed the chance to speak about Diana’s accident.

Howard and McLaren detail a recent world exclusive interview with Van Thanh, who was a 22-year-old taxi driver at the time of the 1997 accident.

The pair detail their face-to-face encounter at Van Thanh’s home in suburban Paris — the first time he has spoken in depth.

“Le Van Thanh is the one person who can unlock the conspiracy,” Howard said in a recent interview.

Analysis of the wreckage of Diana’s Mercedes revealed it had glancing contact with a white Fiat Uno car that left traces of paint on the Mercedes’ bodywork.

Van Thanh refused to be interviewed as part of the highly publicized Operation Paget investigation, which was commissioned to solve the mysterious crash.

He refused to attend the British government’s inquest and was interviewed about the crash only by French police in the presence of a Scotland Yard officer.

He was allowed to go free after six hours of questioning, despite the white paint on his car matching that found on the wrecked Mercedes.

The new evidence unearthed as part of the book has raised calls for Diana’s inquest to reopened.

Check out more of our picks and deals here!

This post is brought to you by Us Weekly’s Shop With Us team. The Shop With Us team aims to highlight products and services our readers might find interesting and useful. Product and service selection, however, is in no way intended to constitute an endorsement by either Us Weekly or of any celebrity mentioned in the post.

The Shop With Us team may receive products free of charge from manufacturers to test. In addition, Us Weekly receives compensation from the manufacturer of the products we write about when you click on a link and then purchase the product featured in an article. This does not drive our decision as to whether or not a product or service is featured or recommended. Shop With Us operates independently from advertising sales team. We welcome your feedback at ShopWithUs@usmagazine.com. Happy shopping!

Stay up to date with the latest from OK! Magazine.
Sign up for OK! INSIDER now!