The latest season of Breaking the Band on REELZ will profile the breakup of one of the biggest rock bands in the world — KISS.

Glam rock darlings, KISS drove audiences crazy with their wild makeup and onstage fireworks. But once drummer Peter Criss and guitarist Ace Frehley fell into alcohol and drug habits, leader Gene Simmons had enough.
“Gene is this professional, so he was fuming and now he’s able to say, ‘You’re fired!'” psychologist Dr. Linda Papadopoulos says.
Breaking the Band contributor Derek Redick believes the writing was on the wall, “If you’re turning up late, it’s going to piss your boss off.” 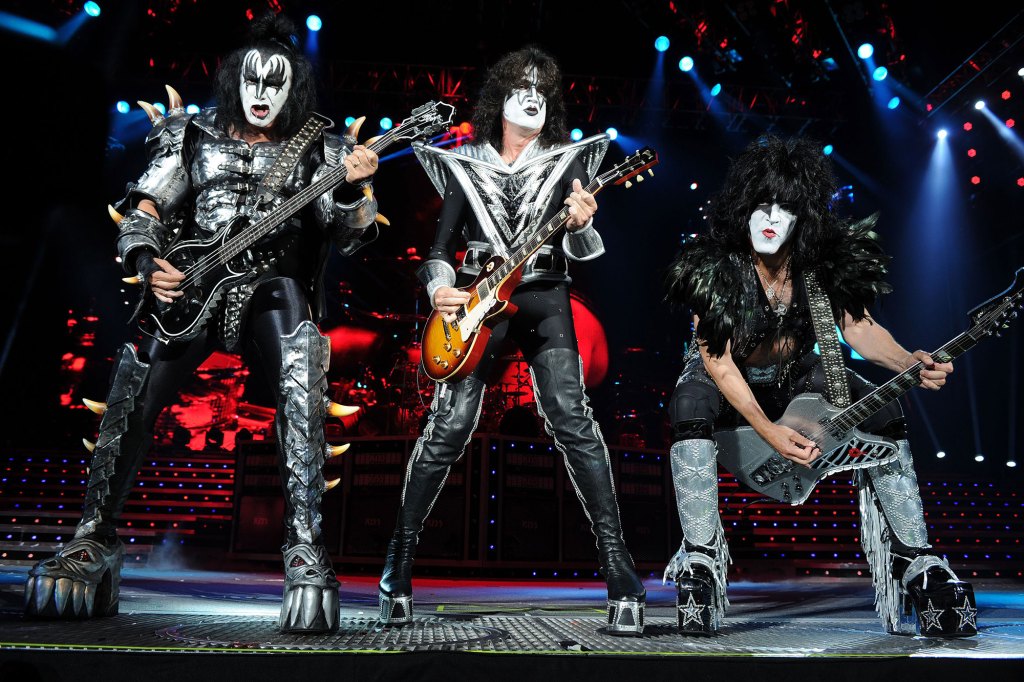 Stay up to date with the latest from OK! Magazine.
Sign up for OK! INSIDER now!